As INUSA has continued to grow, so to have our efforts to improve communications between our chapters and among our members. In the coming weeks and months we’ll be sharing exciting new ways Irish Network USA plans on meeting our mission of connecting Irish, Irish Americans and “friends” of Ireland all across the United States.
One important step we took recently, with a view towards drawing on the diverse strengths of our members, was to reorganize Irish Network USA’s leadership structure. Those changes included the creation of Regional Vice Presidents.
Those elected to fill these positions will be responsible for serving as another critical link between Irish Network USA and our chapters. It is with great excitement that we introduce to you our 4 members that have been elected to serve in these roles for their respective regions:

Eadaoin Waller is a partner in the corporate group of Andersen, Tate & Carr. Originally from Bettystown, County Meath, she did her undergraduate work at Queen’s University of Belfast. Shortly afterwards, she moved to Athens, Georgia where she graduated from the UGA School of Law in 2005. While attending law school, Ms. Waller competed in various Moot Court competitions and mistakenly thought that she wanted to be a litigator. Since then, she has seen the light and enjoys a transactional practice providing corporate and employment advice to her business clients.

Ms. Waller resides in Watkinsville. She serves on the Board of Directors of the Oconee Cultural Arts Foundation, the Gwinnett Children’s Shelter, and, most recently the IN-USA Atlanta. She always been a supporter of and participant in Irish cultural life in the South, and has been honoured to held found the Atlanta Chapter of the Irish Network, and witness the growth of a vibrant and successful Irish community in Atlanta.

When she is not helping her clients to avoid Department of Labor audits and EEOC investigations, she loves cooking and running (in unequal measures), and returning home to show her children around Ireland. 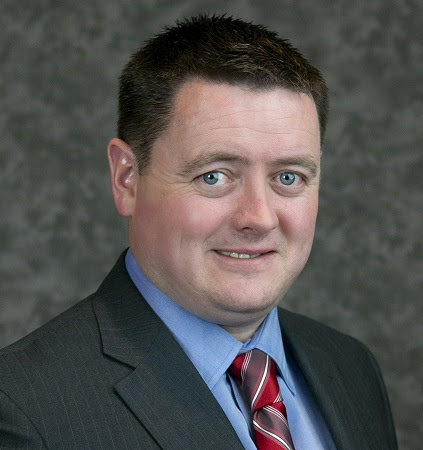 Mark Owens is the Chief Marketing Officer of the Skylight Financial Group responsible for overseeing marketing initiatives within the organization. He works to develop areas such as marketing communications, including advertising, market research and social media. Mark leads the firm’s community outreach in both Northeast Ohio and the Columbus/Dublin region.

Originally from Derry City, Mark was offered a Business Studies scholarship in Cleveland at John Carroll University in 1998, before making NE Ohio his permanent home in 2001. A founding member of IN Cleveland, Mark has been instrumental in the success of our chapter there.

He continuously encourages efforts to engage the “Global Irish” in the Ohio region. Mark is married to Maria and they two children Lillian and Eamon. 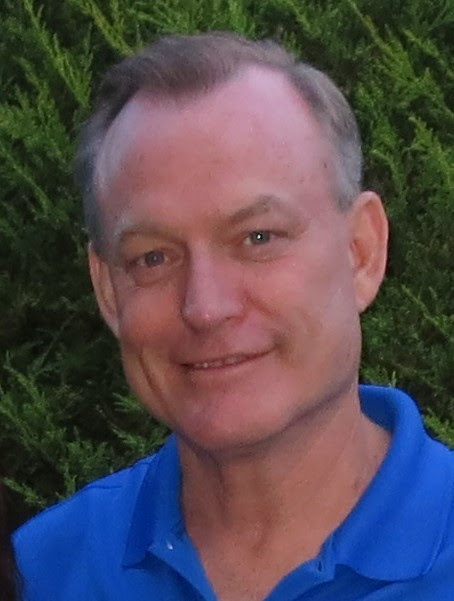 Brendan began his career in the Oil & Gas Seismic Exploration industry where he worked for 15 years, which eventually brought him to Texas (Houston) in 1986. It is there where he met his wife Faith. They were married in 1989 and have two beautiful daughters, Katherine and Christina who were both born in Houston. Brendan left the Oil & Gas industry, in 1992 and began a career in manufacturing where he was the Sr. Electronics Component Buyer for Syntron Inc., in Houston. In 1996 Brendan was enticed to jump to the other side of the procurement desk and started his career in high tech sales with CompTech Sales. Brendan transferred to Austin with CompTech in July of 2000 to cover Dell. In 2003 Brendan accepted a position with ON Semiconductor as the Dell Global Account Manager. In 2010 Brendan began his career with Dell as an IT Project/Program Manager. Brendan is still with Dell today and has recently moved to the Dell Services team as a Senior Project Manager.

Brendan has been involved with the Irish in Austin since moving here and helped found the Austin Rose of Tralee in 2004 as part of the Celtic Cowboy’s Cultural side of the club. He has been involved ever since and is currently the Chairman of the Austin Rose of Tralee, now in its 12th year, as well as the sitting Cultural Chairman for the Celtic Cowboy’s Sports and Social Club. Brendan also helped found the Irish Network, Austin Chapter in 2013. Brendan is currently the sitting Network Executive Officer of IN ATX and the proud father of the 2016 Texas Rose of Tralee, Katherine O’Sullivan. 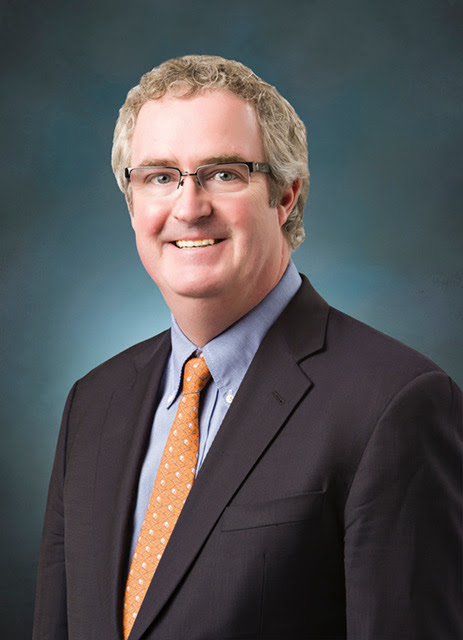 Sean McGuinness is a partner at Lewis Roca Rothgerber Christie LLP, practicing out of their Reno, NV; Las Vegas, NV and Denver, CO offices. He is licensed in Nevada, Colorado, Iowa and Mississippi and his practice focuses primarily on gaming law. Sean received his J.D. from Drake University Law School in 1989. Sean is a member of the International Masters of Gaming Law and recently co-chaired a gaming law conference in Dublin, Ireland (October 2016).

He is a founding board member of Irish Network Nevada in 2013 and has been a participant at each of the Irish Network USA conferences (Washington, DC; Austin, TX, Boston, MA and San Francisco, CA). Sean’s Irish roots hail from Counties Cavan, Laois, Offaly and Westmeath.

Eadaoin, Mark, Brendan and Sean represent some of the very best of the Global Irish here in the US, and we are excited and honored that they have volunteered their time to serve in these positions.
As always, we look forward to working with all of you to find new ways to encourage investment in Ireland through business, culture, education and sport.
Thank you.
Steve,
President