The discussions centered mainly around how Irish Network USA could best continue to achieve our mission of being the premier organization committed to connecting the Global Irish across the United States through business, culture, education and sport.

You will continue to hear more some exciting changes to INUSA:

First, we are excited to introduce you to our newly elected Board Officers: 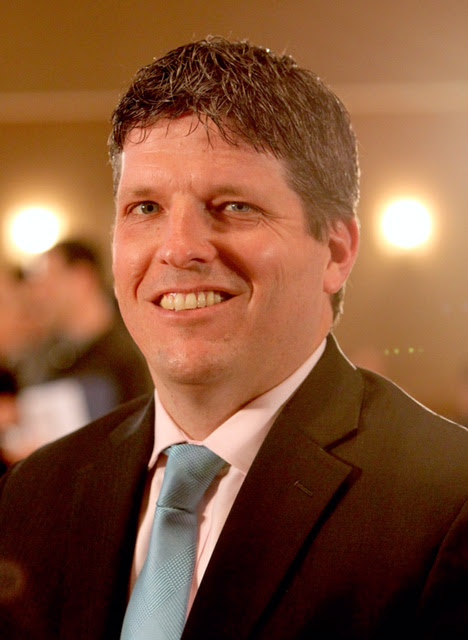 Steve splits his time between New Jersey and Cork where, along with his wife Aoife, he is raising three boys, Conor, Cian and Dylan.

Since Steve was first elected in 2012, Irish Network USA has grown to 21 chapters, hosted three national conferences and grown their web presence significantly. During this time, Irish Network USA has become the standard bearer for efforts to engage the “Global Irish” through business, culture, education and sport.

Among the highlights of his time in this position are attending chapter events in cities across the US including Atlanta, Chicago, Houston and Cleveland, speaking at the inaugural Global Irish Civic Forum, attending the third Global Irish Economic Forum and connecting to “so many great leaders across the US, and the globe, all proud of their connections to Ireland.

Steve is the President of Lenox Consulting, a full service strategic communications firm providing public affairs, government relations and business development services to a variety of clients in both the US and Ireland. Representative clients include William Fry and Ecanvasser, as well as the NJ State FMBA and Jersey City POBA. 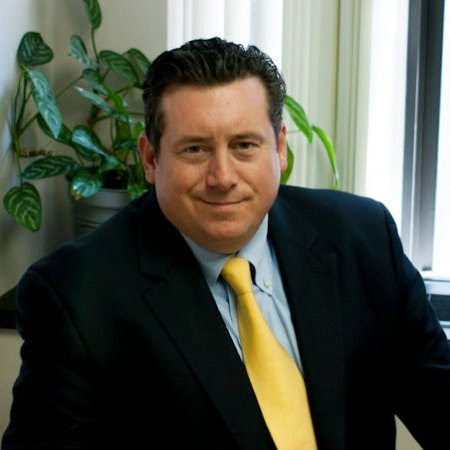 Attorney Sean P. Moynihan is the founder and principal of The Moynihan Group, LLC, a Boston based law firm specializing in government relations, corporate law, and transatlantic ventures.

Irish International Immigrant Center’s (IIIC) Internship Advisory Panel working to identify employers for the J-1 visa holders.   In the past, he served as Vice President for Global Partnerships of the Boston Irish Business Association [BIBA], a “Connector” with the former Boston World Partnerships (BWP) non-profit organization and as a trustee of the Irish Pastoral Centre  in Boston. Maura Clare is originally from Fairfield, Connecticut, where ancestors from Counties Clare and Cavan (and France and England) settled. Now a resident of Boulder, Colorado, Clare is a communications and event management consultant.

In 2010 Maura help establish Irish Network Colorado and has been a driving force behind its continued growth. During this time Maura has served as Vice President and President of IN-CO and has also represented the chapter on the National Board of INUSA. Through her leadership, considerable networking skills and organizational prowess, Maura has helped Denver welcome several high profile guests including Ireland’s Ambassador to the EU, Daniel O’Sullivan, Ireland’s past Ambassador to the US, Michael Collins, and former President of Ireland, Mary McAleese. 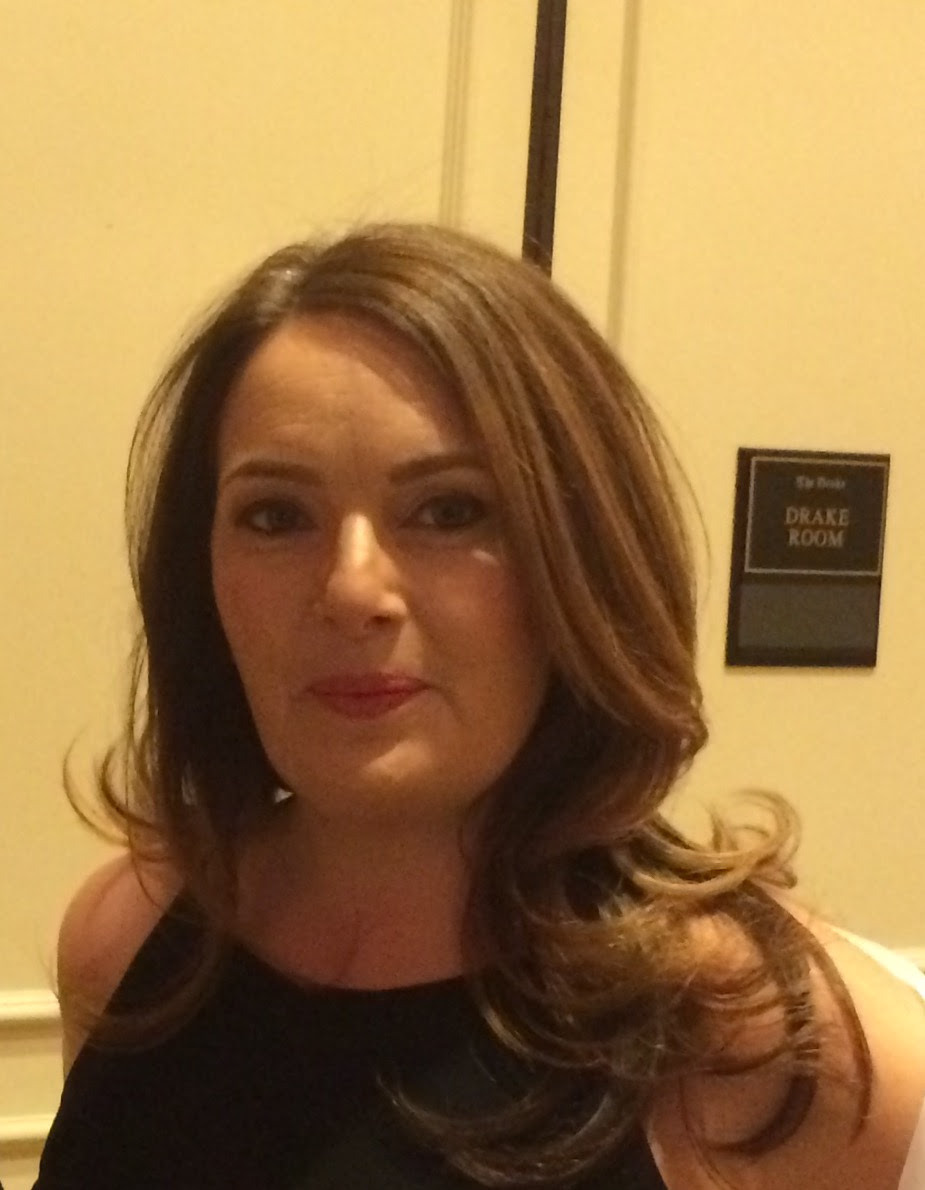 Rachel McCormac is a native Dubliner and has been involved with IN Chicago for the past 12 years.  She became President of Ireland Network Chicago in May 2015. Rachel came to Chicago in 2003, at the height of the Celtic Tiger economic boom in Ireland.  She left her role as Marketing Director at Douglas Newman Good to come to Chicago and live the American Dream.  Over a decade later and she is helping others to “Build Dreams” through Artane Construction, the company she operates with her husband which specializes in general contracting, project management and design.

On arriving in Chicago, Rachel focused herself on creating a social and business network in Chicago.  Rachel believes that to create a successful and happy life in a foreign country, you must make a concerted effort to become involved both in the local and the Irish communities.

Rachel is a born organizer and was President of the Old St Mary’s Parents Council where she directly contributed to the fundraising and organizing of their Gala Ball raising over $150,000.

Rachel is a keen runner / walker and has completed the 39 mile Avon walk for Breast Cancer twice.

Rachel returns to Ireland every year to visit family and visit parts of Ireland that she has never been to before.  She takes a keen interest in the economic and political situation in Ireland.

Rachel lives in Bridgeport, Chicago with her husband Simon and son James.

“IN Chicago is a business network of both suits and boots, a network of Irish, Irish American and those with an affinity to Ireland. It’s not all about business, it’s a link to Ireland, a support network to the new Irish and the old Irish, an opportunity to embrace our Irish heritage and use it to our best advantage for our business and social networks” said Rachel at their Annual Black Tie Ball in February 2016 which was attended by over 340 Irish and Irish Americans from Chicago.
We are delighted to have our 2016 INUSA official board of Executive Officers up and running. There is no doubt that Steve, Sean, Rachel and Maura will do an excellent job in their new positions and we are excited to have this fantastic group lead INUSA in 2016 and indeed for our annual Conference in September.